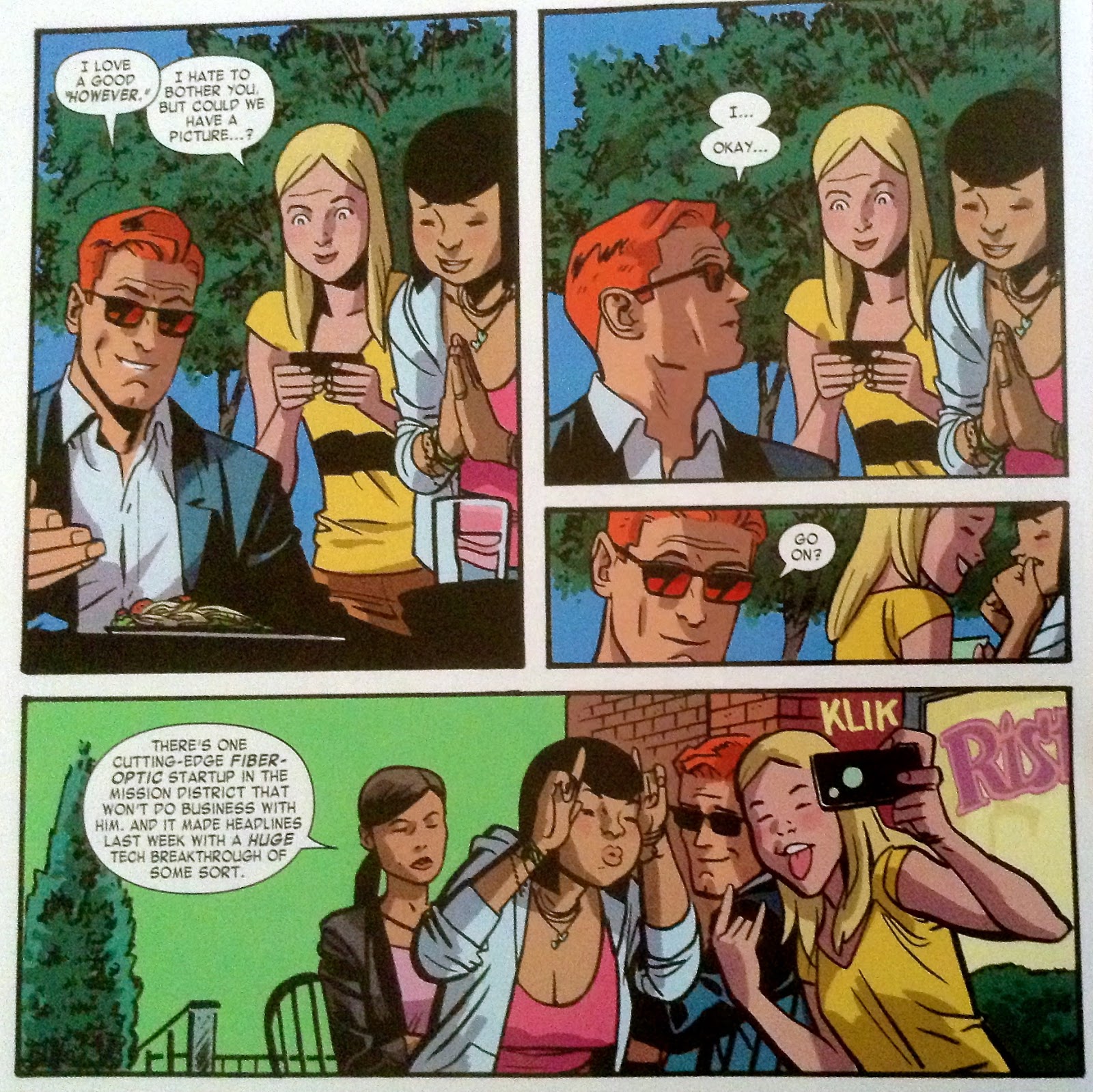 Who says you need to write grim and gritty to tell a good story? Outside the angst-ridden X and Avengers titles, Marvel is producing top-notch comics with fantastic story telling and equally awesome art. And here are some of them sleeper hits.

Daredevil has always had a sense of humor. Chalk that up to Stan Lee as its early writer. The introduction of Mike Murdock also known as the fake brother of Matt Murdock necessitated the question: Is Mike and Daredevil the real Matt Murdock and not the mild-mannered lawyer he is purported to be?

With all these Frank Miller wannabes putting ole Hornhead through the wringer, the stories just got to heavy.

Mark Waid coming on board has brought an element of playfulness to the character once more. Much like his run on the Flash. The recent DD artists from Paolo Manuel Rivera, Marcos Martin and now Chris Samnee have likewise brought a fresh outlook and feel to the book.

In the panel above, Waid and Samnee depict the popularity of the selfie in today's world. That Murdock has been outted as Daredevil spins the book in an entirely different direction. Matt has become a celebrity and a target for villains. 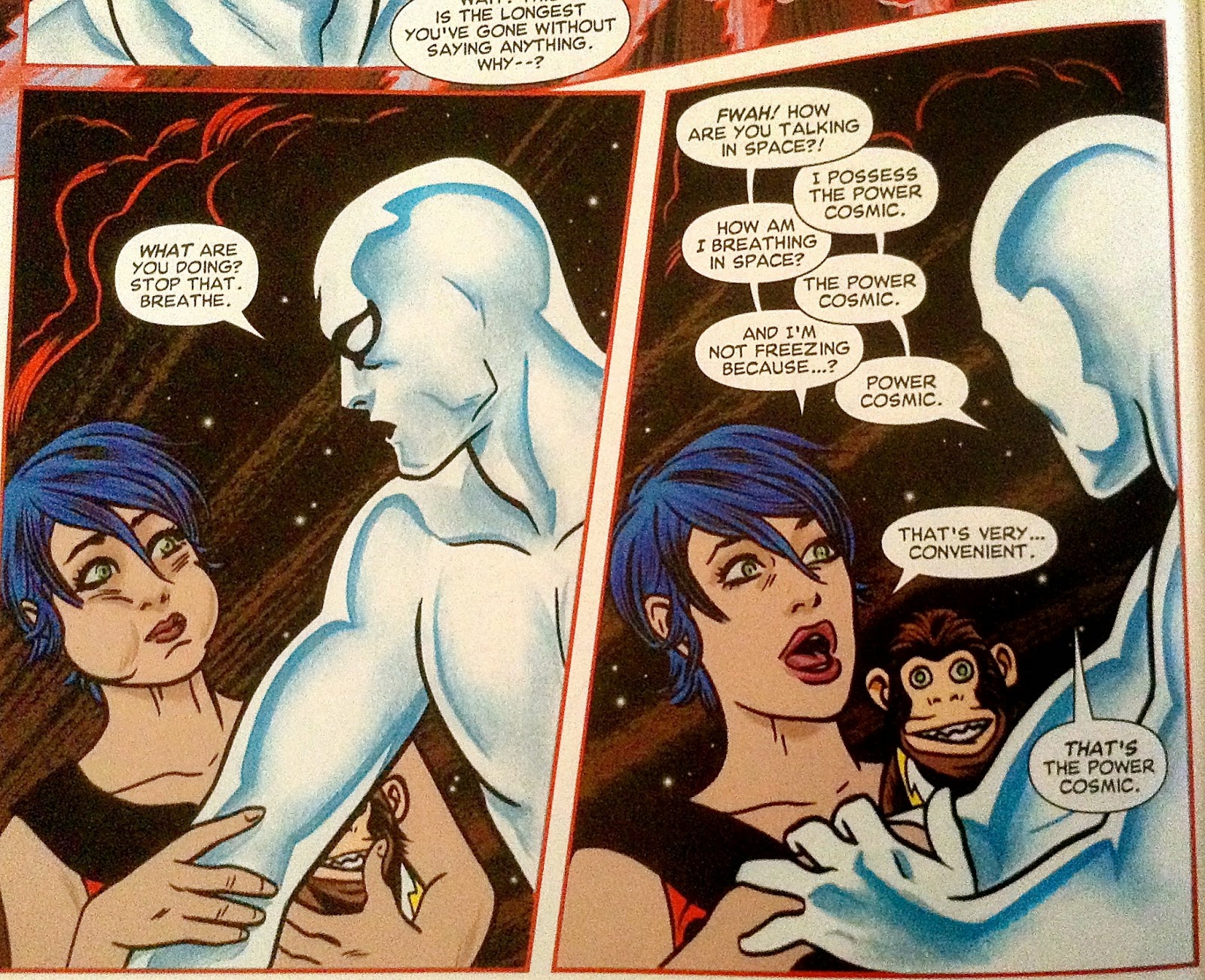 Haven't really been a fan of the Silver Surfer. But when I heard that Michael Allred was taking over the art chores I had to pick it up. Not exactly crazy over Dan Slott's stuff but Allred's indie pop art was the invitation. I have always loved his stuff from Madman to X-Statix and had to make sure this was on my pull list.

What Slott and Allred have right here is the potential to create the next great space faring hero since Nexus with really interesting adventures and without resorting to fighting Skrulls, Kree, Shiar and whatnot. And if I haven't made myself clear, there are laughs galore. Check out the panel above. Power cosmic indeed. 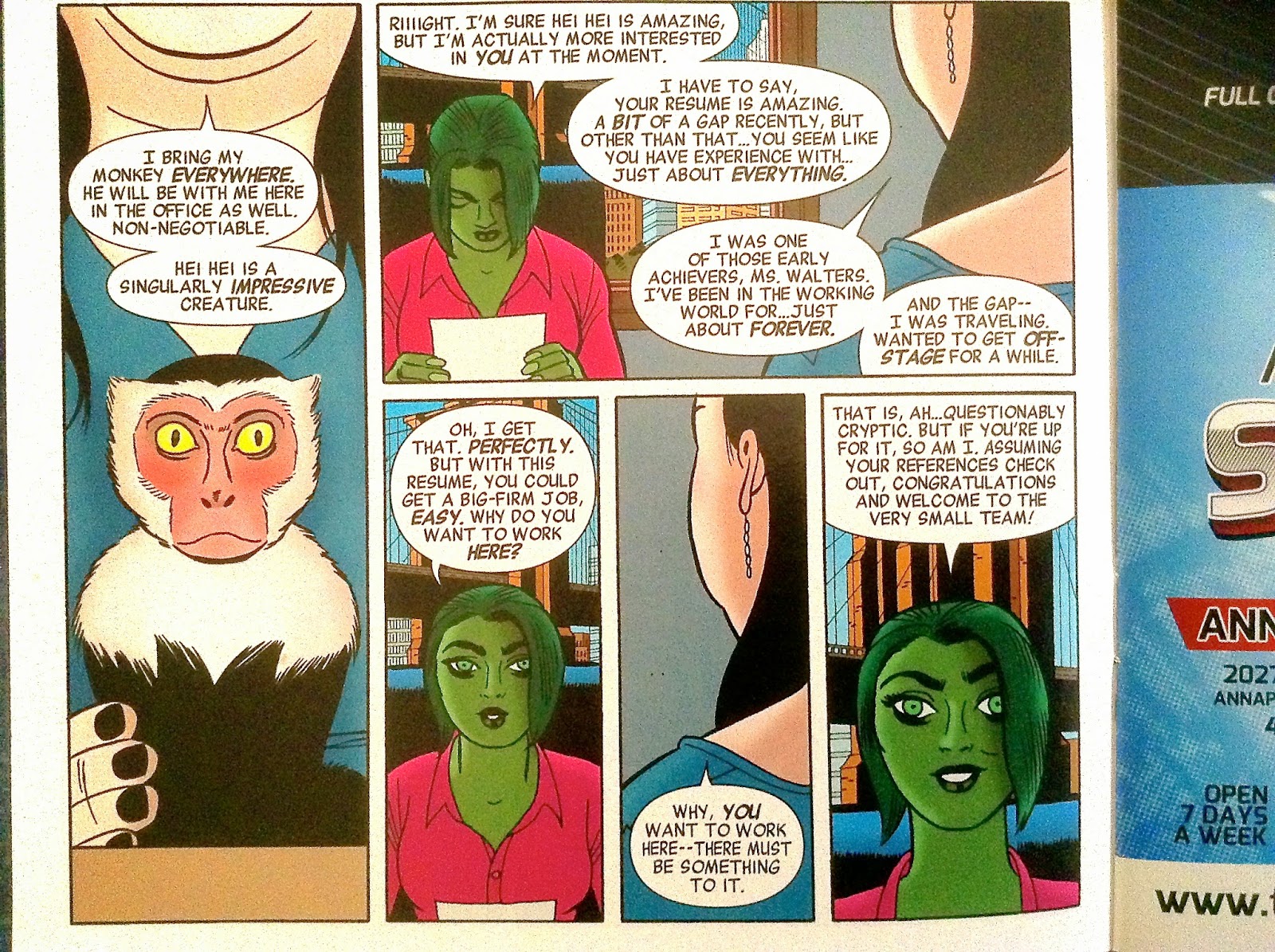 Never was a fan of She-Hulk except when she joined the Fantastic Four. The impetus to pick up this book was Javier Pulido who pinched hit for the perennially late David Aja on Hawkeye. This book has more of a lawyer feel to it than a super-hero one and that is part of the allure. Yes, and Pulido's art. 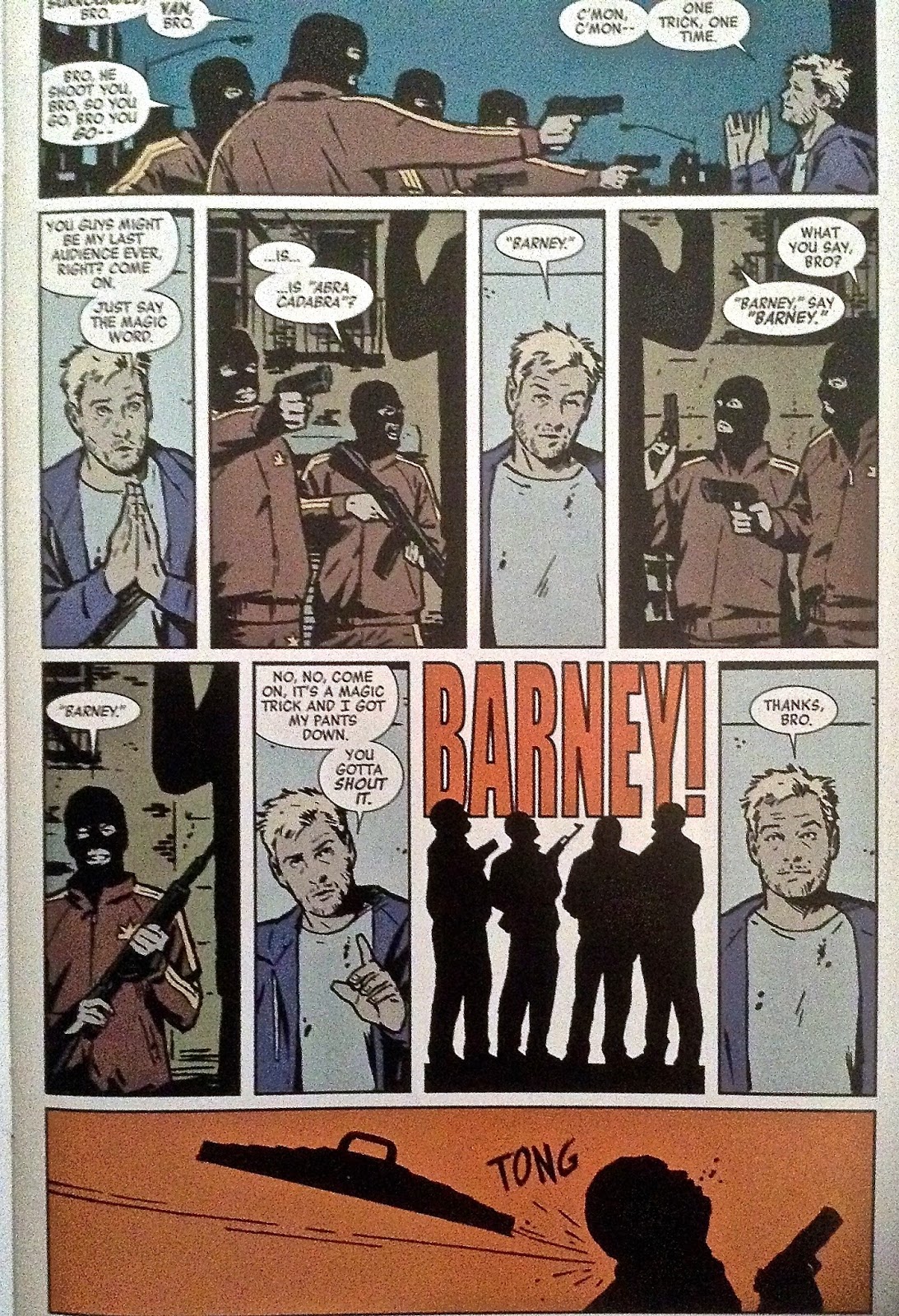 Hawkeye sort of introduced this recent wave of indie-feel Marvel books. Matt Fraction and David Aja were unleashing some of the most original and refreshing books out in the market until they began to miss deadlines. Then the "bro" storyline dragged and the tardiness wore me out.