Picked up some old DC Comics stuff I loved 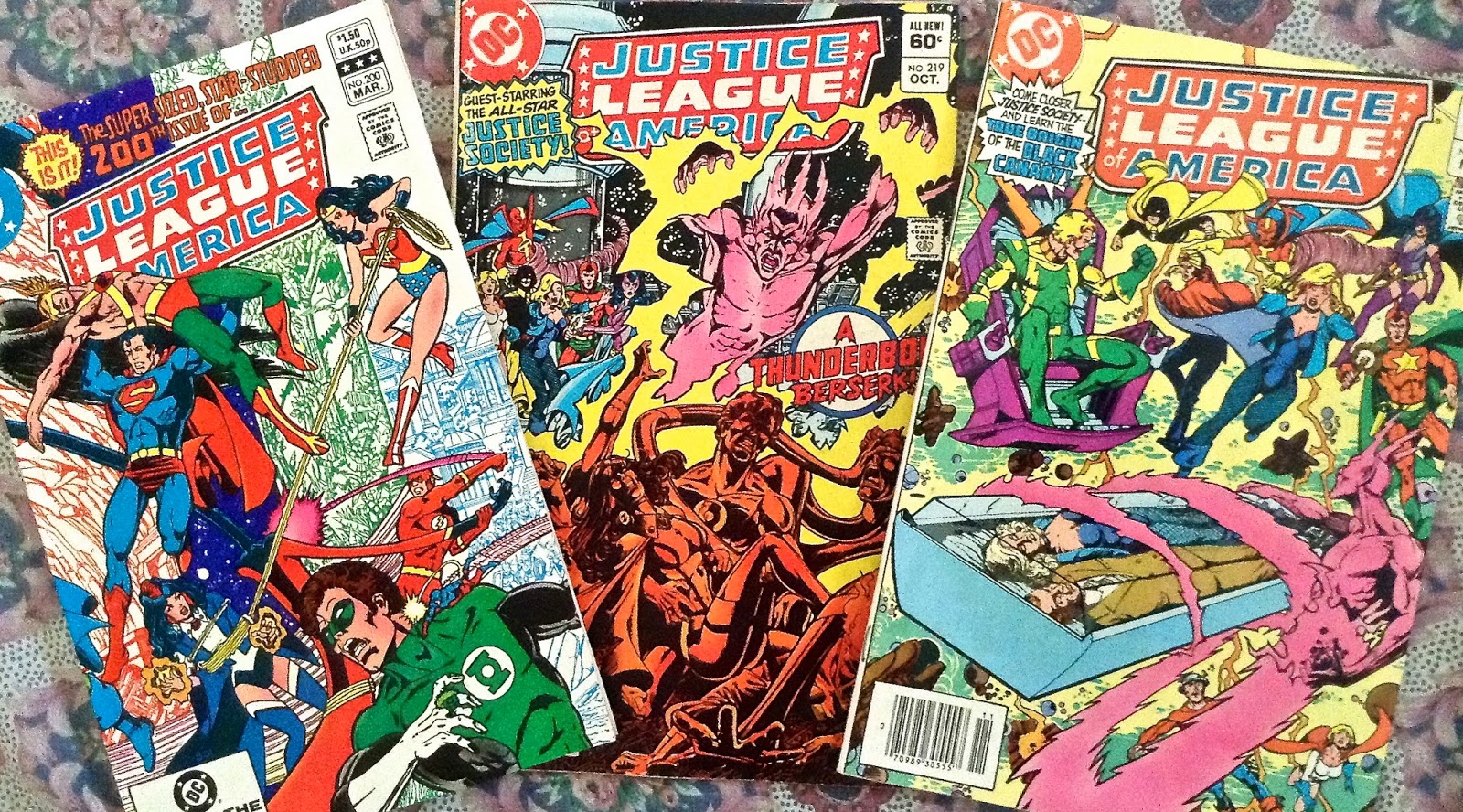 I recently got new copies of my ageing ones of the Justice League of America. My favorite JLA stuff are the pre-Crisis books. Issue #200 (March 1982 when I was in second year high school) is one of those giant-sized issues with multiple arists. I first bought this at Christhareth in Greenhills. I got it about two months after it was released as I coudn't afford it (because of my small allowance). And I still have that issue only the pages are really browning so I had to recently purchase a copy in better condition.

Issues #219-220 feature the annual JLA-JSA teamup this time against an evil version of Johnny Quick. It also clears up a lot of things about Black Canary. 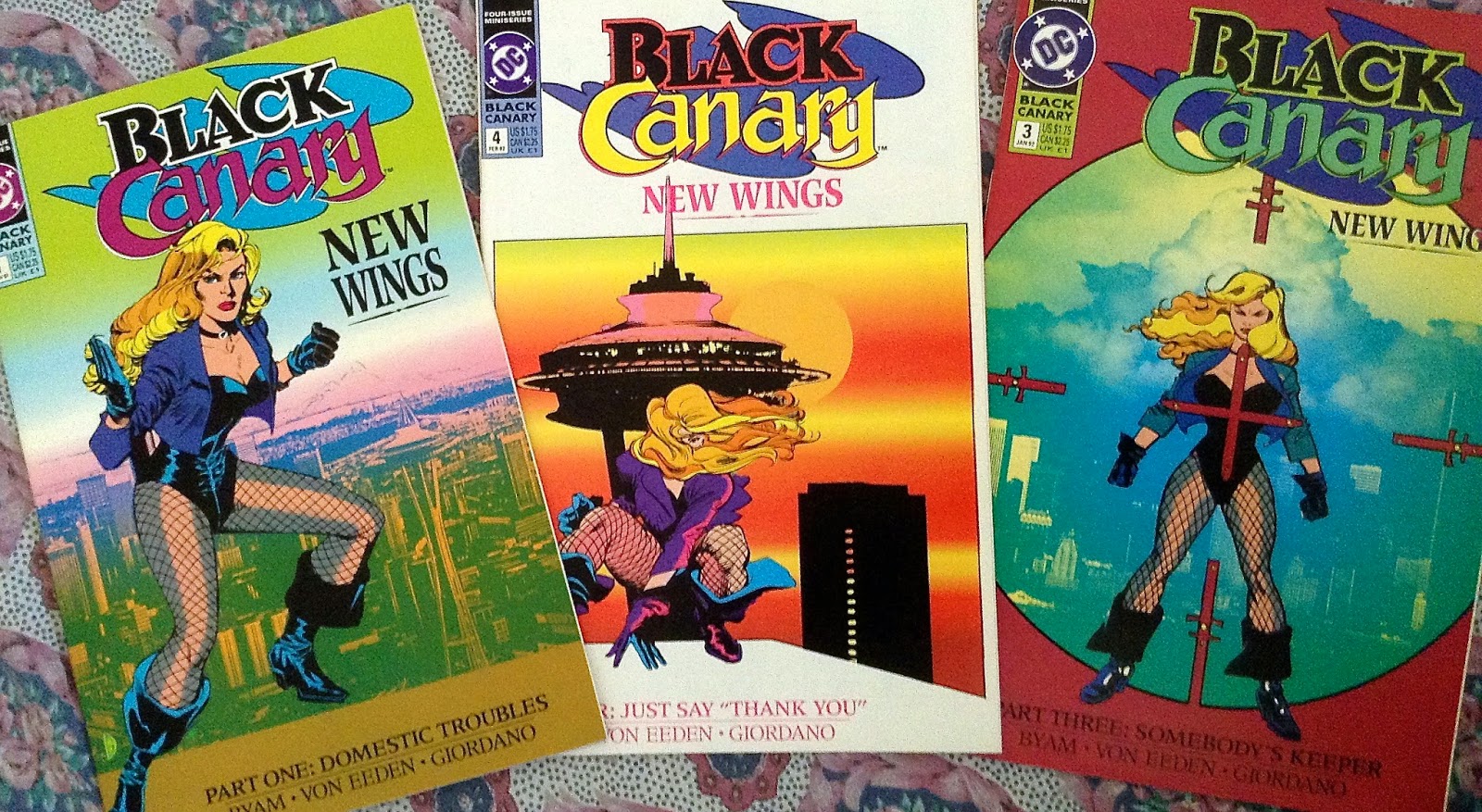 And speaking of Black Canary, here are some issues I picked up AGAIN that are post-Longbow Hunters. I really don't know what became of the original issues I bought all those long years ago. I just wanted to get a lot of the old stuff I read and loved during my teen and early adult years. I guess that's an indictment of the quality out today. 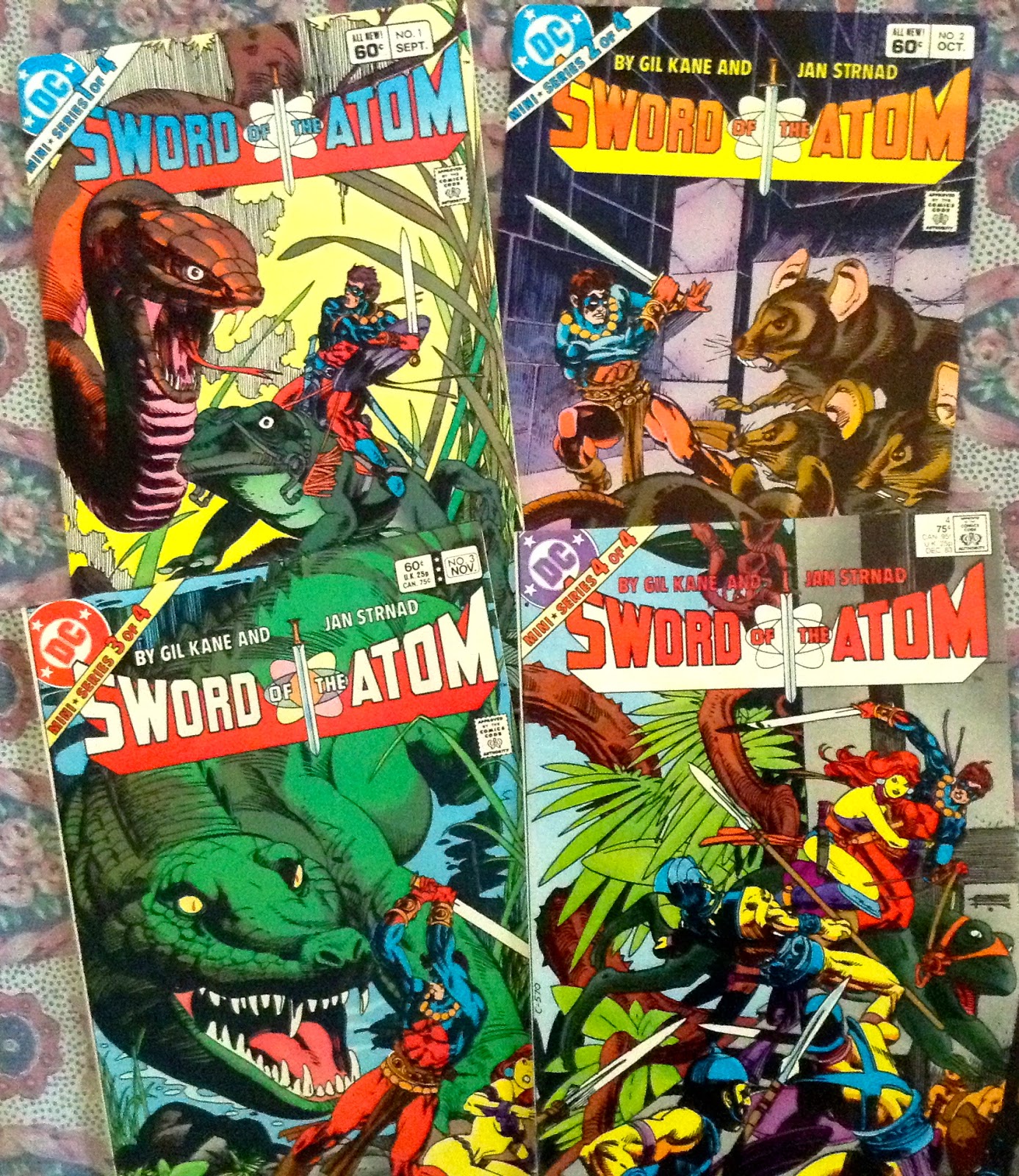 If you liked DC's 2004 event series, Identity Crisis, then you will want to read this four-issue limited series that tells of Ray Palmer's life including an incident that could have precipitated Identity Crisis. I won't reveal that here. You just might want to read it. By Gil Kane and Jan Strnad.
Posted by Rick Olivares at 9:28 AM