Get caught in Araknid’s web of crime and intrigue 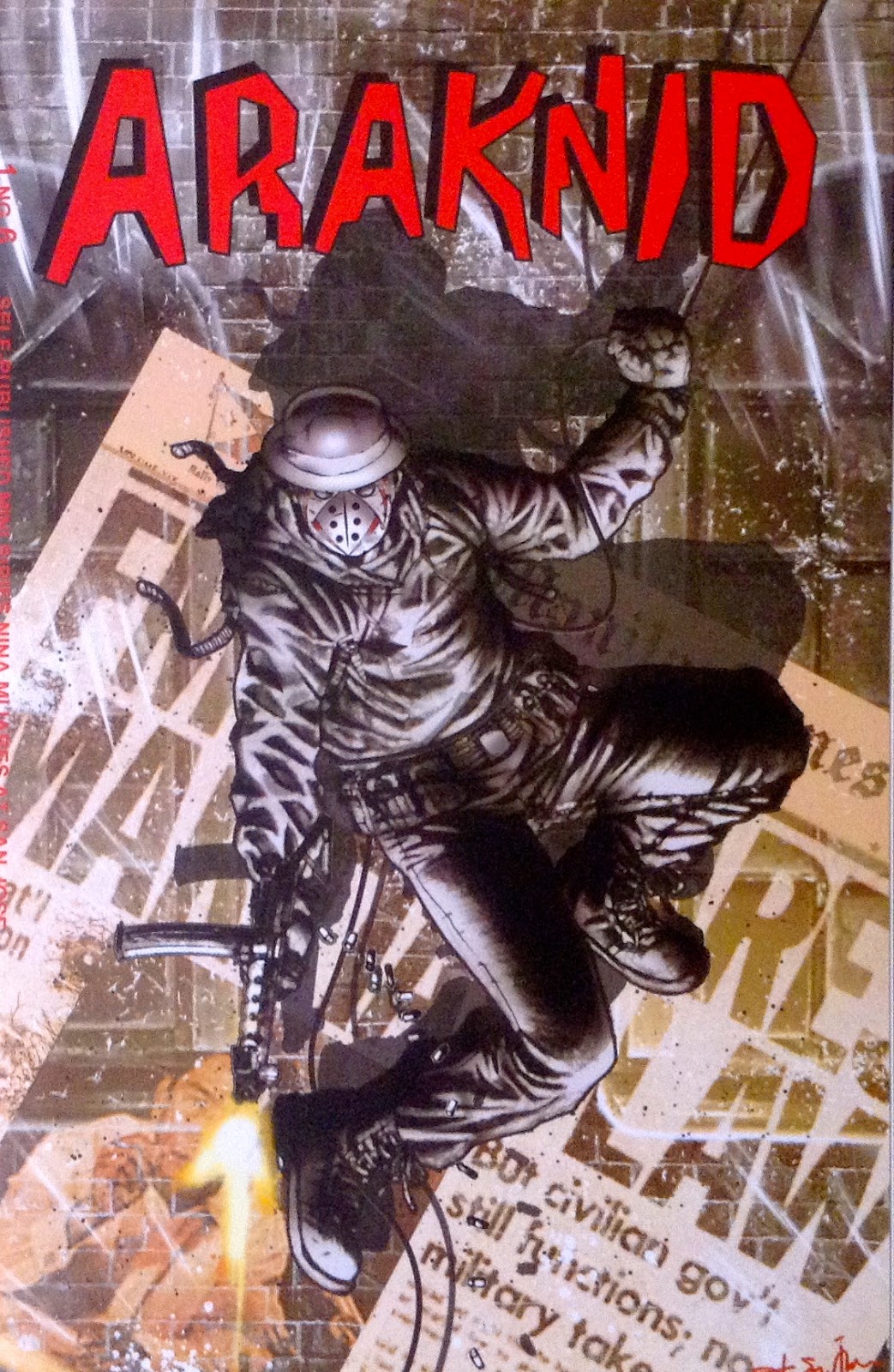 Araknid by writer Lawrence Mijares and artist Dodi San Jose picks up from where Virgilio and Nestor Redondo left off with their 1970 komik, Gagamba Komiks Magazine.

In the Redondo brothers’ komiks, lead heroes Gagamba and Scorpio, are a crime-fighting dynamic duo, a local version of Green Hornet and Kato. In Mijares and San Jose’s modern version, it’s still set in the late 1960s but there’s a wild card thrown in. The crime fighters are in deep trouble against sub-machine gun toting abbots when the mysterious Araknid saves their lives.

Araknid is nothing like Marvel’s Spider-Man but instead looks to be every bit like DC Comics’ Sandman. Not the Neil Gaiman version but Wesley Dodds, the gas-mask wearing member of the Justice Society of America, a noir comic book under the Vertigo imprint as written by Matt Wagner (Grendel) and Steven T. Seagle and initially drawn by Guy Davis who set the tone for the book.

This 32-page book has that same retro feel and it isn’t just old Manila Times newspapers and references to Ferdinand Marcos that make it seem that way. Dodi San Jose’s art is a terrific throwback. And being someone who is into stories set in bygone eras, it was an easy sell for me to pick Araknid up.

I have no idea if this is actually the first release but if it is I wish Mijares took sometime to introduce the characters and situation for a new audience. It’s like I entered the middle of the film not knowing what had transpired earlier. Now if there’s a previous release then it’s my bad.

However, Mijares allows San Jose’s work (that reminds me of American artist Mark Beachum with dashes of Jim Steranko here and there) in black and white to take center stage. He lets the art do all the talking. While the amazingly detailed art is the star here, it sometimes feels disjointed. Some panels are incredibly detailed while others looked rushed with some of the rough pencils clearly evident as they were not erased. There are also some panels where the proportion needs a little work.

My concerns aside, it doesn’t dampen my enthusiasm one bit for Araknid. I love it and look forward to what I hope is a continuing series. 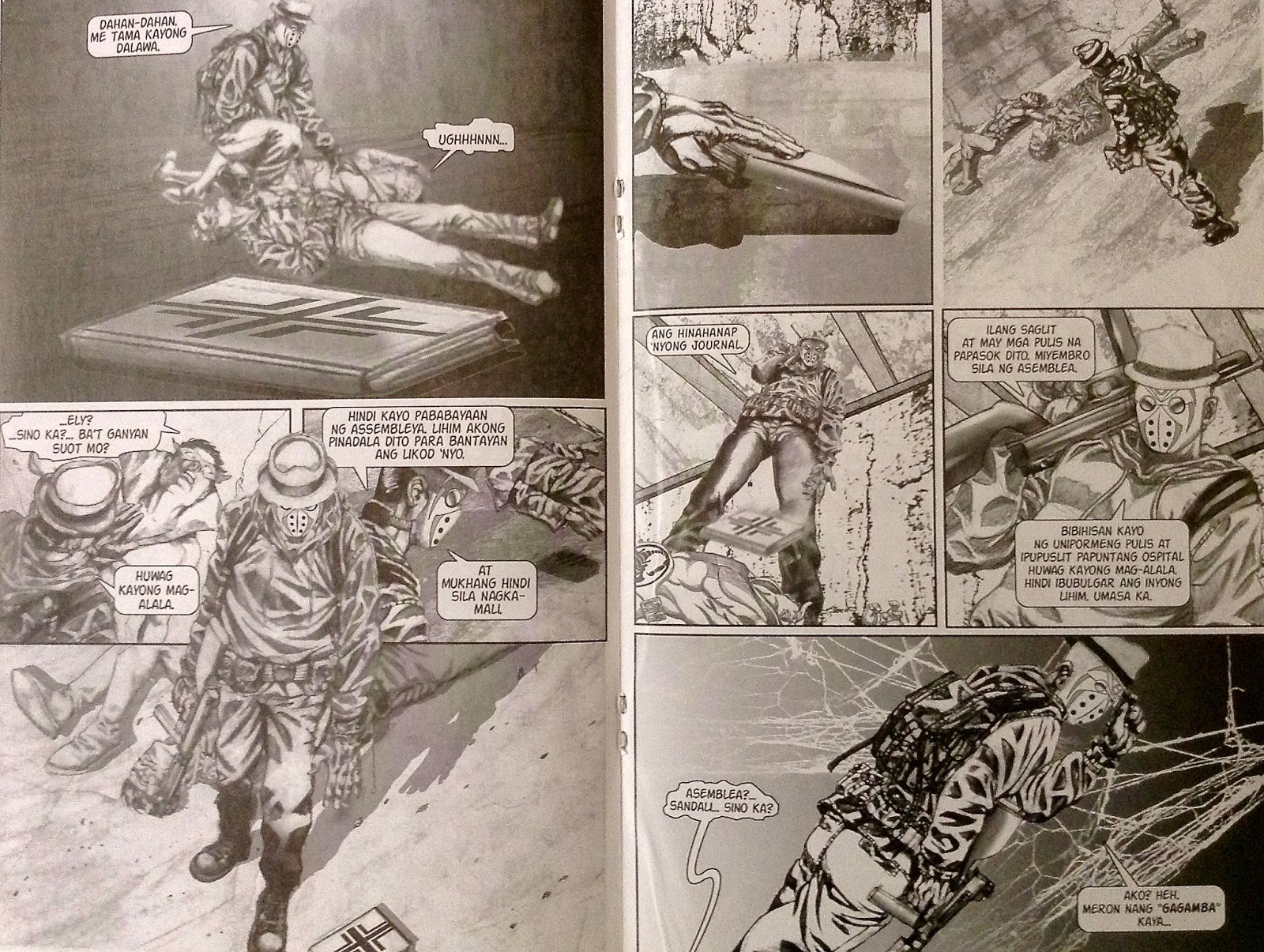 Posted by Rick Olivares at 1:21 PM