At Worlds Apart in Liverpool 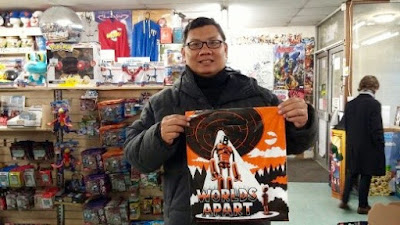 When I went here at around 3:30pm, there was a steady stream of customers. Like everywhere else in the world, all the new stuff comes out on a Wednesday. Since today is Tuesday, it's a pretty good crowd that comes in.

Worlds Apart is spacious. There's enough room to walk around without bumping into other folks. The selection of American comic books is awesome including graphic novels. You'll see stock that isn't readily available in Manila. They've got a good selection of manga that rivals Kinokuniya's stock. The other merch stuff isn't so bad -- toys, shirts, posters, DVDs, mugs, and other comic book culture paraphernalia.

Enjoyed going here. The staff's pretty friendly and they do like engaging you in conversation. Plus, it's got that homey vibe too! 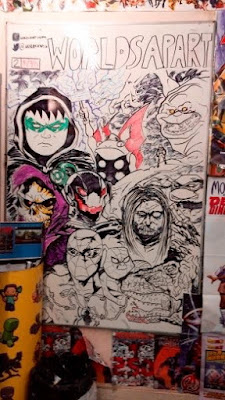 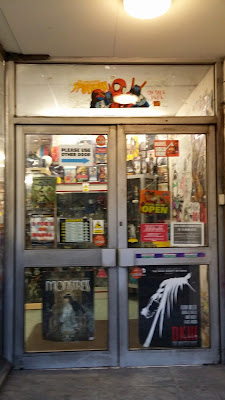 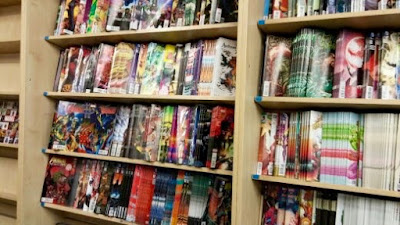 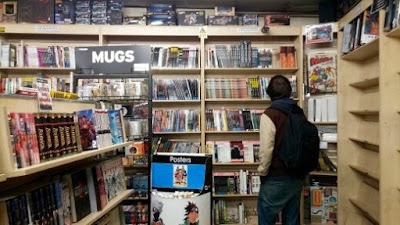 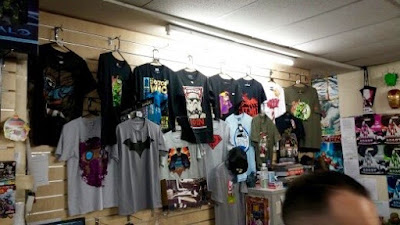 I wanted to get the Star Wars Empire recruiting shirt but they didn't have anything left in my size (XL). Prices vary according to the shirt design. 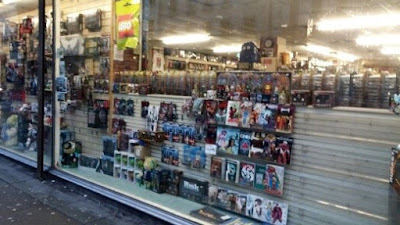 Posted by Rick Olivares at 9:43 AM