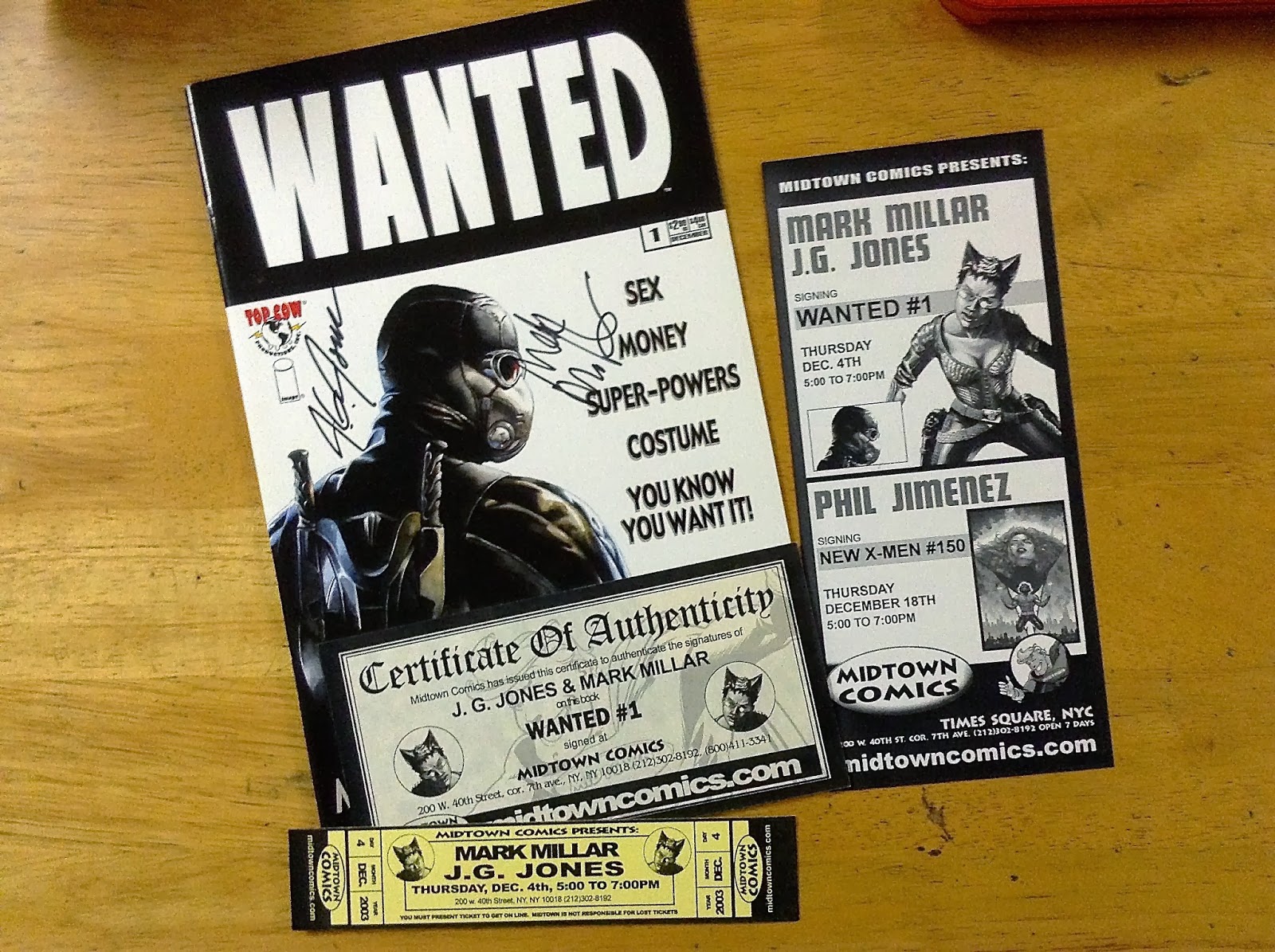 First issue of Wanted signed my Mark Millar and JG Jones at Midtown Comics. And in that same signing I asked Millar to sign by trade paperback of The Ultimates that just came out at that time. 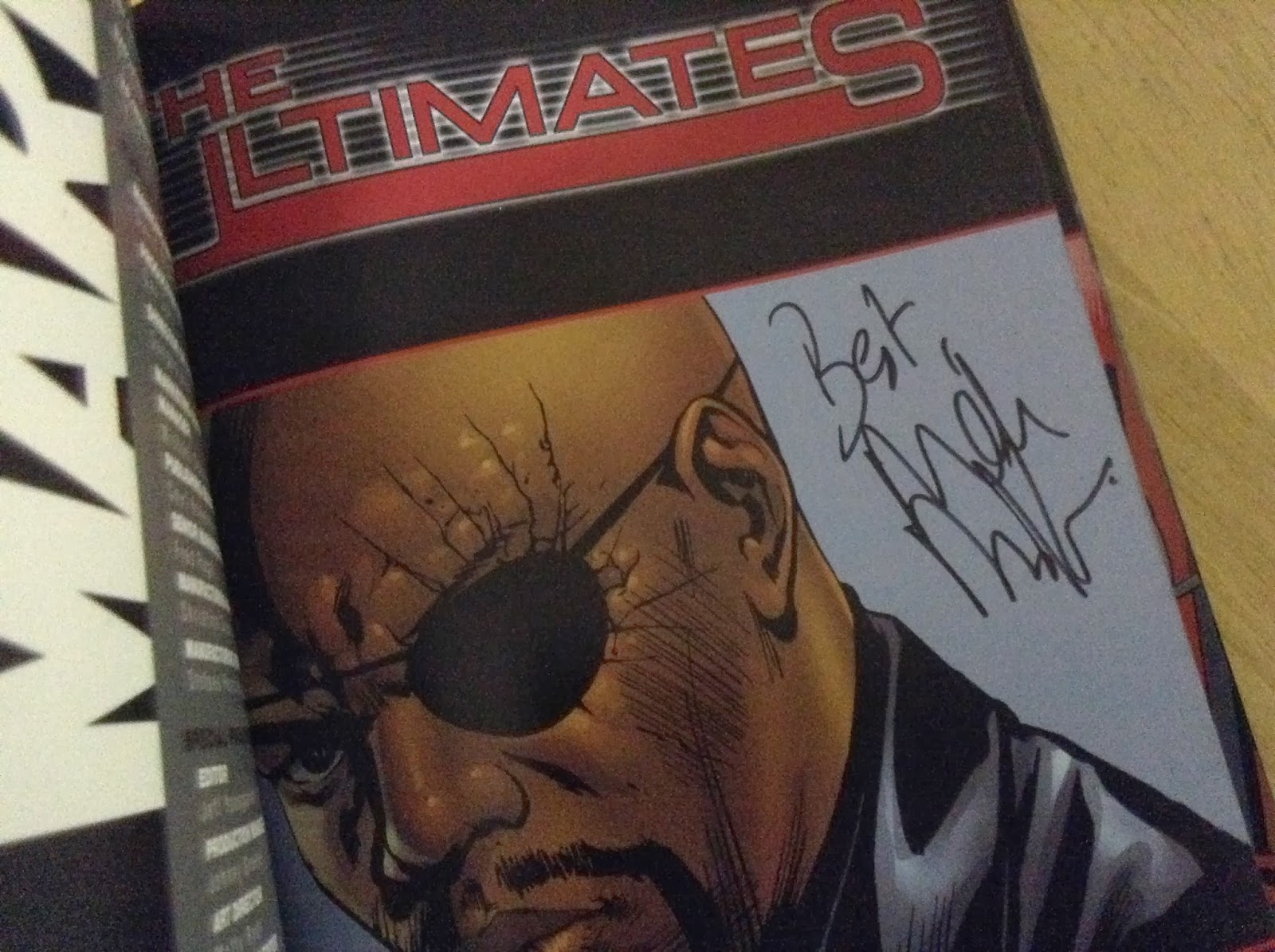 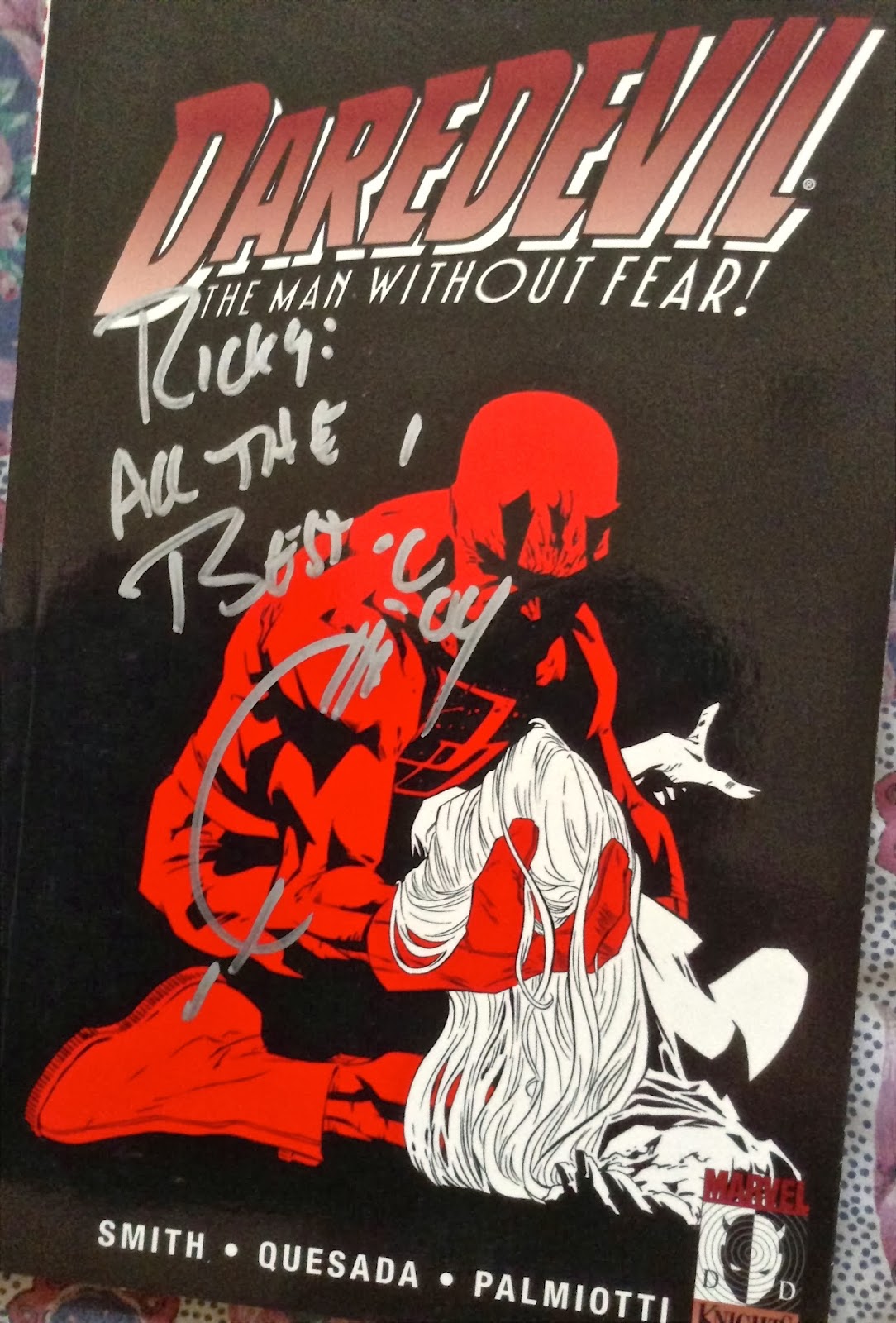 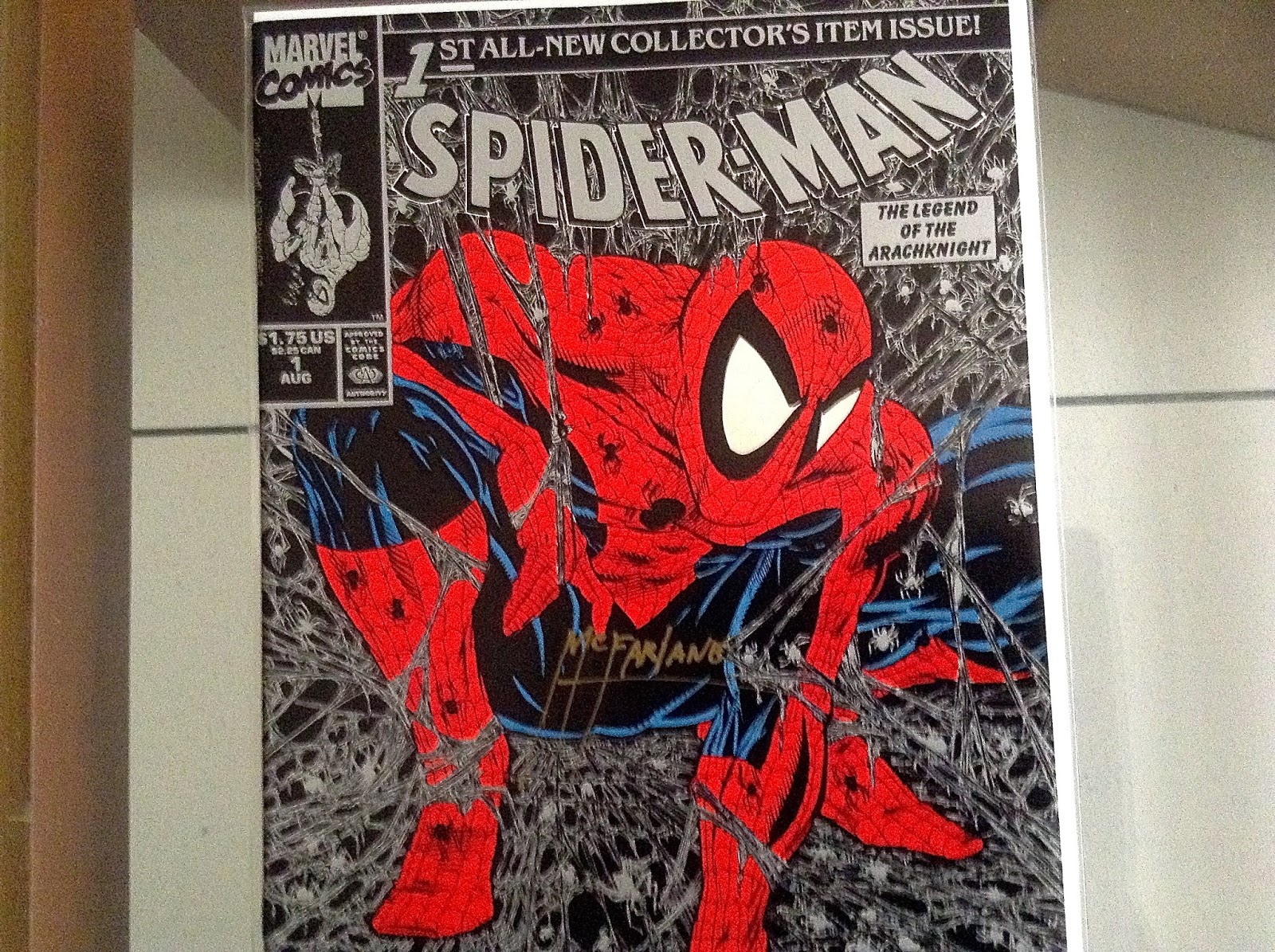 Todd McFarlane signed this issue of Spider-Man at the San Diego Comic Con in 1993. 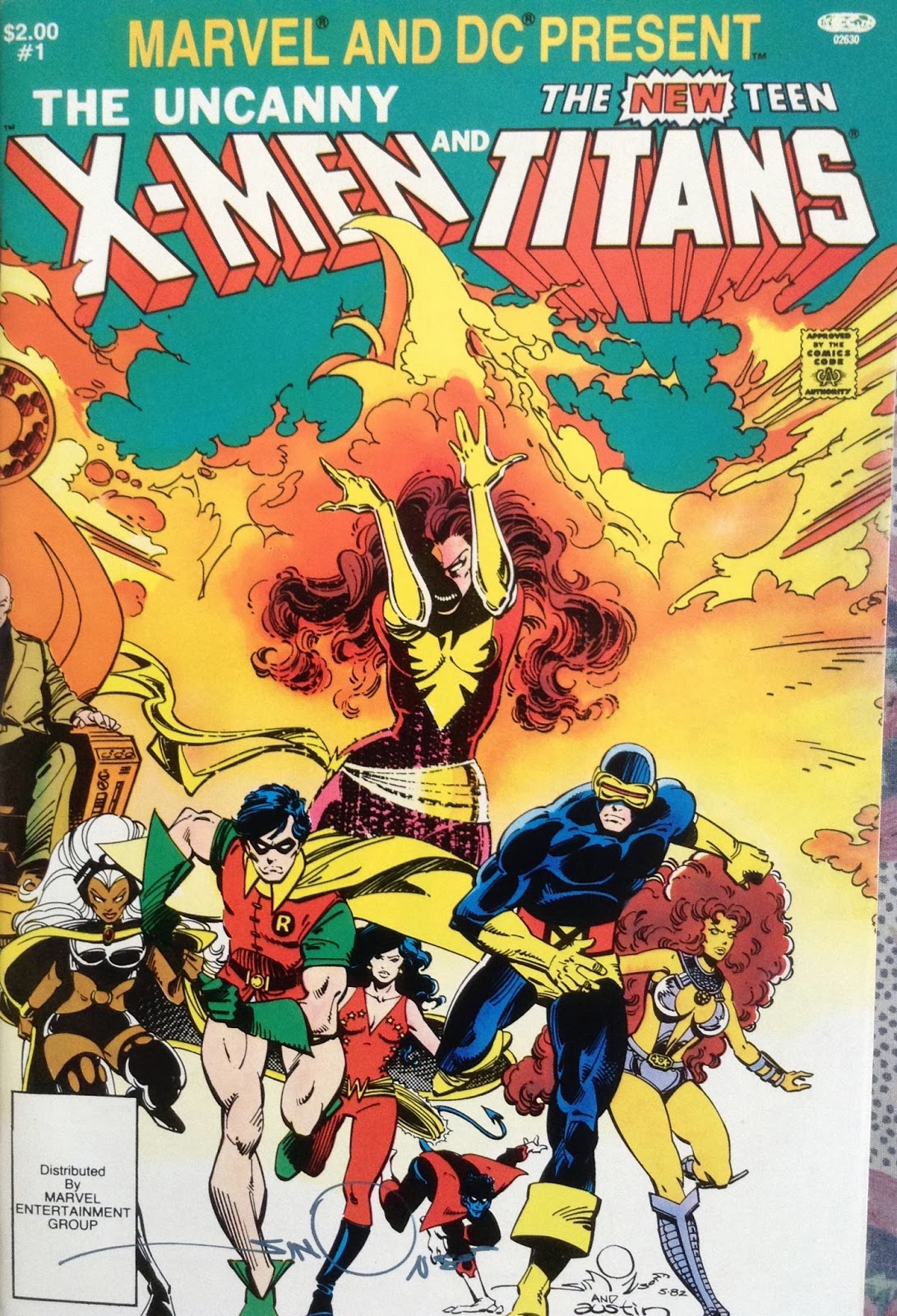 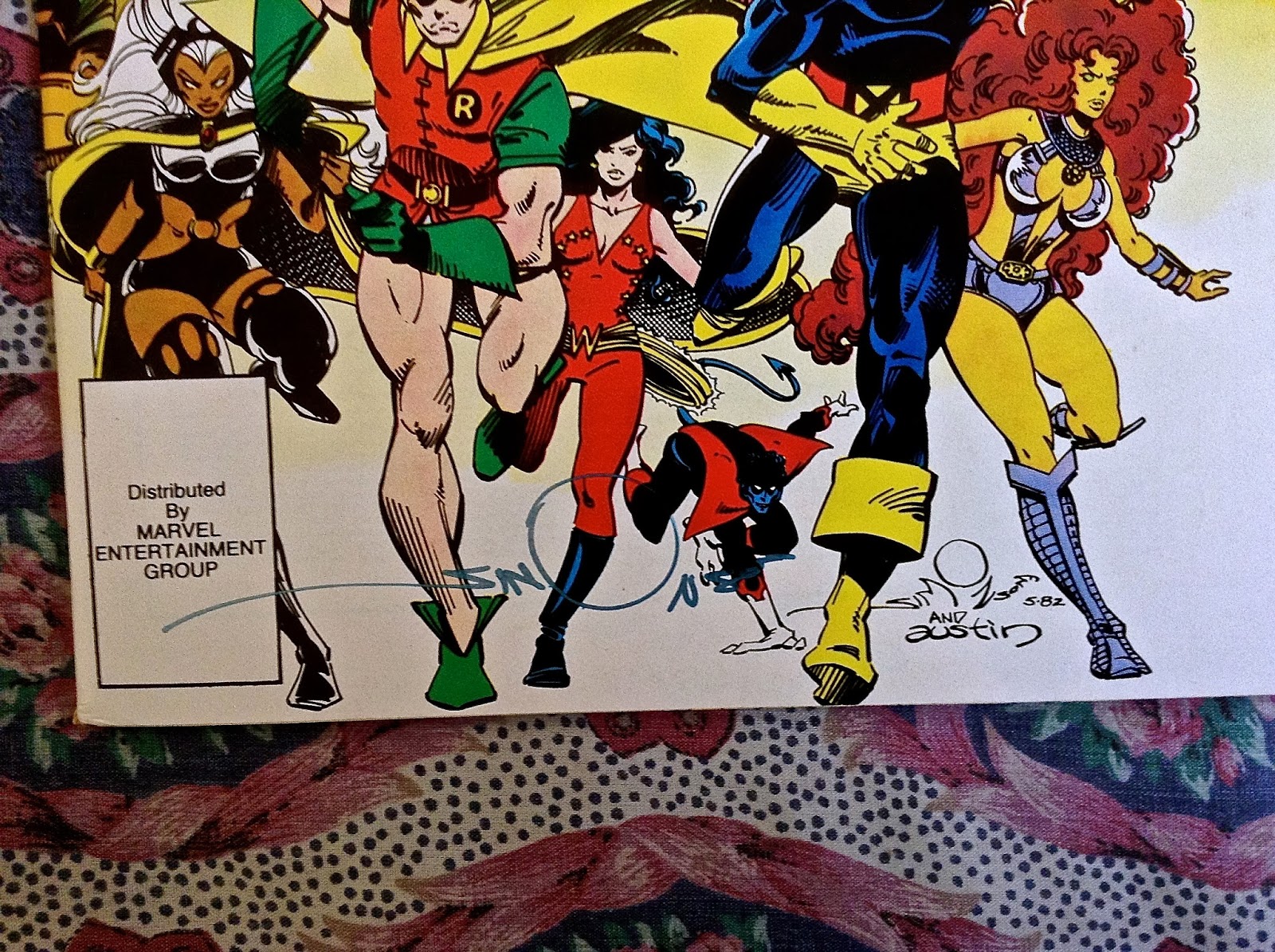 Other stuff U have signed - Alex Ross' Mythology (I lost the Justice League and Kingdom Come stuff I asked him to sign back in 2002), Whilce Portacio The Punisher, X-Factor, Uncanny X-Men, and Wetworks. Jim Lee' X-Men and Batman.
Posted by Rick Olivares at 10:31 AM